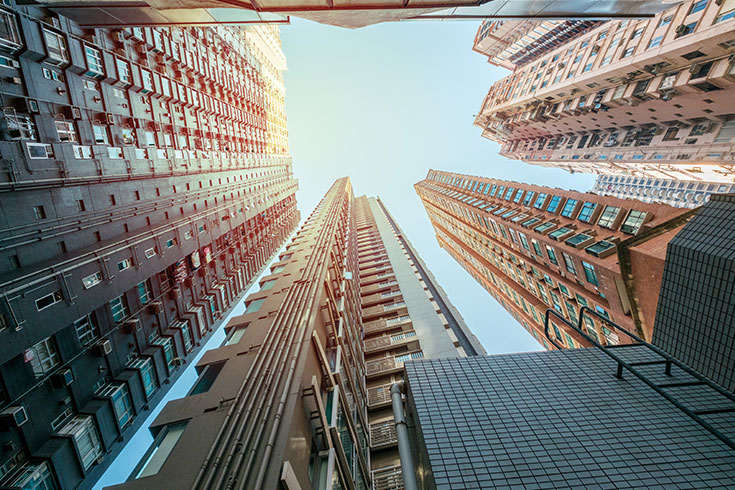 The column and beam system is one of high-rise apartment buildings’ most commonly used structural systems. This system consists of a series of vertical columns that support horizontal beams. The beams, in turn, support the weight of the floors and roof. The column and beam system is very strong and can support a large amount of weight. Additionally, this system is very flexible, making it ideal for high-rise buildings. This flexibility allows the building to withstand the forces of wind and earthquakes.

Moment frames are a type of structural system that is primarily used in earthquake-prone areas. This system uses rigid beams and columns to resist earthquake forces and is often used in conjunction with shear walls. Moment frames are typically made from reinforced concrete or steel, and they can be either non-ductile or ductile.

Non-ductile moment frames rely on the strength of the materials to resist seismic forces, while ductile moment frames are designed to deform under duress without collapsing. Both types of moment frames have their advantages and disadvantages, and engineers must carefully consider each option before deciding which one to use. However, one thing is certain: moment frames play an essential role in protecting structures from earthquakes.

Core wall systems can be adapted to any building shape, making them very versatile. One downside of core wall systems is that they can be expensive to construct. However, their overall strength and stability make them popular for many high-rise buildings.

Different tube systems exist, but all get their name from their general shape – they look like giant tubes! This type of system is very efficient in resisting wind forces.

Tube systems are most often used to construct bridges and tall buildings. One advantage of using a tube system is that it is very efficient in materials – less material is needed to create a strong structure. Another advantage is that tube systems are very good at resisting lateral forces, such as wind. Therefore, they are often used in areas where high winds are a concern.

A few different types of structural systems can be employed in high-rise apartment buildings. Each system has its own advantages and disadvantages, so it is important to consult with an engineer or architect to determine which system is best suited for your project. 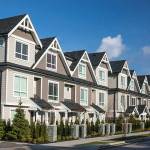 4 Things To Consider When Finding The Right Townhouse Builder 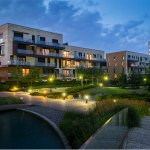 Garden-Style Apartments: Why They Are The Most Popular Multi-Family Housing 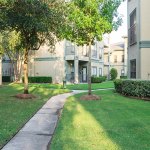 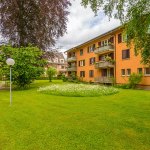 3 Reasons To Build Garden-Style Apartments In The Suburbs