What Are The Most Common Hotel Framing Methods? 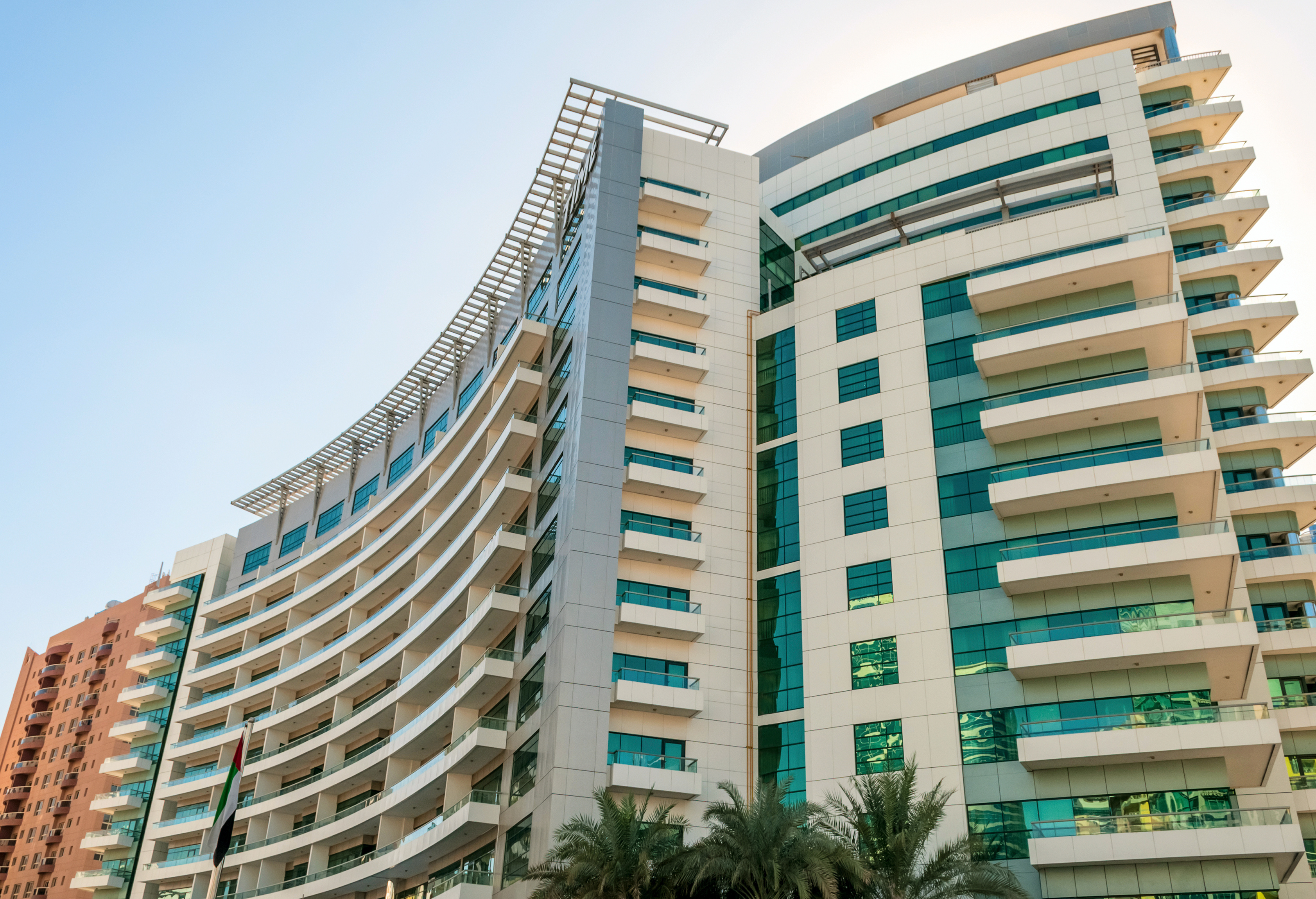 Designers of hotels must keep themselves updated on the latest trends and patterns that are taking root in the hotel construction industry that are capable of reducing the total cost of projects, conserving precious time, and bringing even more value and to any project that may be undertaken.

A very frequently discussed topic that is brought up at the start of each hotel framing project is the specific way in which a construction team should frame a hotel with a wood frame. The traditional method of wood framing involves the utilization of either wood I-Joists, which are also known as TJIs, or open web trusses. And so, there are currently two main methods that are being widely utilized.

The second method is floor framing that is oriented in a perpendicular position concerning the corridor. This would mean that the TJIs or trusses would run from the wall on the exterior side to the wall of the corridor.

Differences Between the Framing Methods

The first reason is that this method is associated with a lower building height. When floor trusses are oriented parallel with respect to the corridor, one limits the floor framing span length. Do note that guestrooms typically tend to be deeper than they are wide. This method minimizes the depth of trusses so that the heights between floors are minimized, and this would translate to lowers costs for cladding on the exterior side. This is very important in districts in which the maximum height of a building is limited by the zoning laws of the area.

This method also reduces the requirements for fire-stopping. Framing members are positioned more closely to one another and this would lead to compartments that are more effectively ‘blocked off’. Therefore, the need for fire-stopping measures would be substantially lowered or even eliminated.

The second method translates to a reduction in the length of a building. This method lowers the overall length of the building, in certain situations by a few feet, and reduces the total amount of cladding that is required on the exterior.

This method also improves the sonic configuration of the building. With the second method, joists from other rooms do not have the same bearing points.  This would mean that noise that could be transferred through structures could be better controlled. 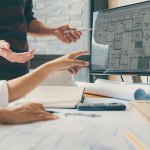 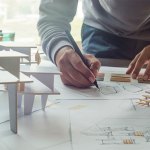 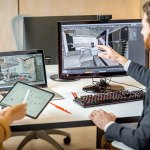 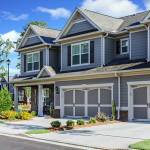 A Checklist Of Considerations Before Building A Townhouse